Buffs’ bowlers ready to strike out for new season

The past decade for the Garden City High School bowling teams has been one of consistency and a high level of success.

There have been state championship teams on both the boys’ and girls’ side, as well as individual champions and other high individual finishers.

Expectations run high each year for the only head coach the program has known from Kip Nichols. The 2023 campaign, which will begin with the Wichita-Bishop Carroll All-Kansas Invitational on Jan. 7, will be no different for the two Buffs’ squads.

On the one hand, the boys return three bowlers off last year’s fourth place team at the Class 6A state tournament. One of the roster losses came from graduated senior Kaden Whitehurst, twice WAC Bowler of the Year, and an individual state champion his sophomore year in 2020.

The three returners for the boys include senior Garrett Messenger, junior Kaden Strasser, and sophomore KJ Burns. Burns was the highest individual finisher at the state tourney last year with a runner-up placement after rolling a 696 series. 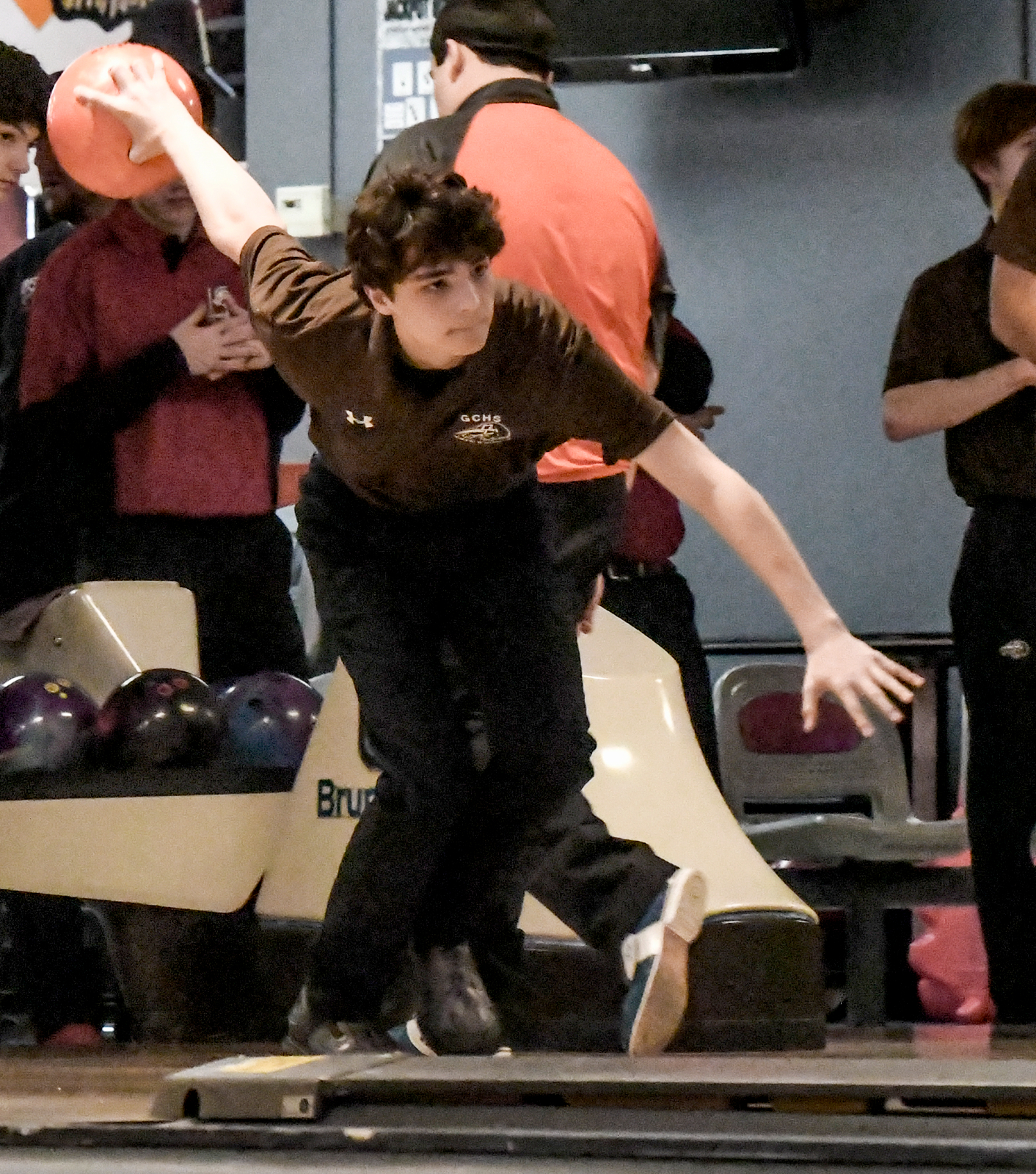 On the girls’ side, however, experience will be something that Nichols hopes to develop over the course of the season, which covers just the eight weeks of January and February before the state tournament the first week of March.

Two varsity bowlers are back from the 2022 squad in sophomore Kyleigh Whitehurst and junior Hope Resendiz. Holly Bridges, the two-time WAC Bowler of the Year on the girls’ side, graduated and both she and Kaden Whitehurst are now bowling at Ottawa University. Senior Brooke Ptacek would also have been another returner, but was injured in the fall tennis season and will miss the entire winter bowling campaign.

“I’m really excited about the possibilities for this boys’ team,” Nichols said. “There’s experience, there’s talent and they have a genuine like for each other which always translates into good bowling. They enjoy being together and will often just go do things together even away from bowling.”

Nichols had his teams go through 12 games of varsity qualifying the week after Thanksgiving, with six games each being bowled at Hard Rock Lanes and Garden Bowl.

Out of that qualifying, Strasser topped the list with a 227 average while Burns was close behind at 224. Well back in third at 194 was Nichols while Messenger took the fourth spot at 187. Two newcomers to the varsity – sophomores Bo Roth (181) and Ethan McMillan (178) – round out the top six. The younger Nichols, son of the head coach, was one of the top bowlers on the junior varsity team his freshman season.

“We’ve never had two bowlers average over 220 in qualifying for the entirety of the program,” Nichols said. “Averaging out our top six at 198.5 is something that we’ve never had happen, either. I think with only one senior we have the capability of being potent for a while.”

For the Lady Buffs, Whitehurst came out as the No. 1 qualifier, averaging 177 pins per game while Resendiz was second at 162. Freshman Chloe Carr was third at 156, senior Rileigh Carr fourth at 151, junior Natalie Unsworth fifth at 130 and sophomore Kallie Messenger sixth at 120. Rileigh Carr had bowled her sophomore year, but missed her junior season due to an injury.

“I think the girls will be a season of progress each week,” Nichols said. “I’ve said all along that each year we always think we’re going to be rebuilding, and each year we come out with a pretty good team by the end, so those will be the goals we have – bowling our best in late February and early March.”

Nichols said it was just a tough loss for Ptacek to have been injured and miss her senior year.

“She certainly would have been among our top three, maybe at the top,” Nichols said of Ptacek. “The girls are just an unknown quantity. I’m feeling like this is a rebuild year, but I also think we’ll develop as a team. Once we put them in the pressure situations of a big tournament at the varsity level, we’ll find out they perform and what we need to work on to improve. The girls certainly are enthusiastic about the season.”